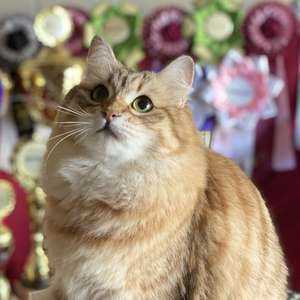 Though being a natural russian breed and renowned as the most russian of felines, many fanciers have different interpretations of their origin. The only solid fact – this breed is named after the region east to Urals, from where hail the ancestors of modern siberians. These large, strong felines with dense coat and piercing green eyes are known for two hundreds of years at least. To add more, these felines were described in XVI-dated sources as “Bukharian Felines. It is possible that these felines were traded among other valuables, whether for sell to the rich, or to ward rodents off the caravans. There is a yet another version, claiming that these cats were brought along with cossacks and other siberian pioneers. This way or another, siberians not always inhabiting the locale, as if the local nomads have never kept felines as pets. Upon arrival to the Taiga, whether from east or west, some specimens have broke free and, supposedly, spontaneously crossed with local wildcats, Felis Silvestris to be exact. It would be logical to assume that they have inherited their long hair genes. This gene has turned the ex-homepets into siberians, felines protected from the harshest clime. Siberian’s coat, backed by long water-repellent hairs and dense undercoat insulate them from the freezing cold, while hair tufts between dactyls allow traversing the snowy landscape. These factors have probably shaped the population of Siberian felines, those later recovered from Urals and brought to the European part of Russia. However, two centuries ago they were already popular throughout the whole country. The earliest of russian notes about these cats is dated early XIX, a century later the famous Amalgam of Animal Life by Bram featured a note about a longhair feline brought from Siberia. The cat was named Tobolker, probably pointing at it’s Tobolsk origin.

The next huge part of Siberian’s history is the period of it’s responsible development. It starts with the beginning of russian felinology in 1986-1989, when the first soviet felinological clubs were founded in Riga and St. Petersburg. Their first shows have featured the longhair felines later described as the first Siberians.

The first standard was created in 1989 and It was approved in 1990 by Soviet Felinological Federation. A 2 years old cat named Roman was chosen as an example for the breed’s standard. The WCF became the first international system to acclaim the breed, the TICA has done so in 1996, FIFE in 1997, CFA in 2006. Dimka Laskoviy Zver became the first world champion among the Siberians, a year later a mono-breed show Sibirskoe Chudo (Siberian Wonder) was held, and in 1997 the Siberian Cat Fanciers Organisation was founded. These cats were first brought to Europe in 1987, when german fanciers Hans and Berry Schultz took up the breeding in their “Nevskiy” cattery. Red tabby Musya and Tima, recently purchased from at the market in St. Petersburg became the forefathers of the european strain.

A pretty large, thick and heavy feline weighing from 10 to 20 lbs, with some specimens reaching the 26 lbs mark. They have a strong muscular body and a thickset build. Their head is large and is slightly rounder than norwegian.

Head: Quite large, wide, shaped as an inverted wedge. Flat skull with somewhat convex forehead and protruding brow ridges, contrasting with unassuming and unnoticeable cheeks and rounded chin. The muzzle is broad, medium in length and round in shape. The nose is wide, straight, tapering slightly.

Eyes: Large, ellipric, set slightly at a slant and wide apart. The colour ranges from green to yellow for adults, and blue to baby blue for colourpoints. White siberians may have blue or odd eyes.

Legs: Medium length, thick, strong, with hindlegs being slightly stronger than the front ones.

Paws: Large, round and massive.

Tail: Medium in length, decorated by thick and even coat. Broader than most, especially at base.

Coat: The breed is defined by a signature long and hard hair, making for an insulating, water resistant coat. Backed by a thick undercoat it allows siberian cats to well withstand the elements. The collar and leg area are distinguished by a luxurious plumage.

Colours: Any colour is permitted, except for chocolate, lilac, birman and abyssinian.

Siberian’s character is as imposing as it’s look. These cats are known as calm, level and modest, yet they may be extremely active and mobile at times due to their extraordinary lifeforce. Siberians won’t naturally attempt to become a leader of the pack, living peacefully with other felines. They are friendly and playful, having and giving a lot of good time with children and other family members, treating only one as owner though. They are self-dependent, willful and sometimes touchy, yet are not spiteful. These cats need a lot of space to stay lively, and open air time is needed to keep their coat nice and shiny. These cats, being natural hunters, have great physical shape at all ages, they jump, climb and swim really well. As a natural breed, Siberians are quite healthy and are not pursued by inherent flaws. Their puberty does come late however, they gain their final form by the age of 5.

Their long hair could be a real trouble, but it is not the case with Siberians. You should brush them on a weekly basis or more, for their coat does not clot. It is important however, to accustom kittens to being picked up on hands and brushed. Their springtime molt is quite hard, daily coat care is strongly recommended during the period. This breed like no other needs a lot of space for active games and movement.

These felines are genetically wired to digest natural and varied food, including raw meat, liver, skin and coat. Their natural rations vary heavily from time to time, and so should their meals. The more diverse is their food the better, it should include different protein sources like beef, chicken, turkey, duck, rabbit, lamb and fish. If you would like to use dry foods, stick to those free from corn, gluten and animal fat. A proper dry feed should have protein source accurately mentioned (e.g. “dehydrated chicken breast” instead of “poultry”), otherwise they may suffer from liver, pancreatic, urinary and other internal system malfunctions, males are extremely vulnerable to those. 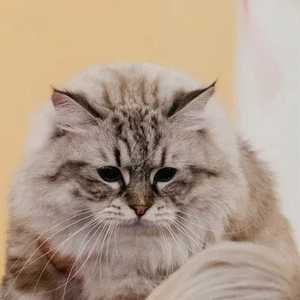 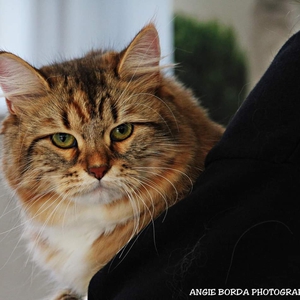 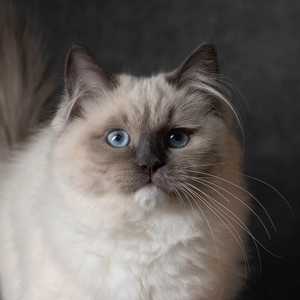 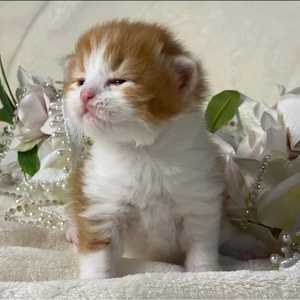 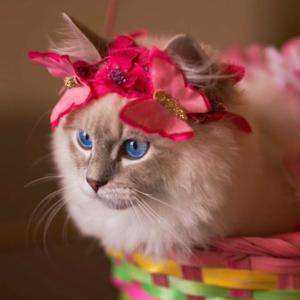 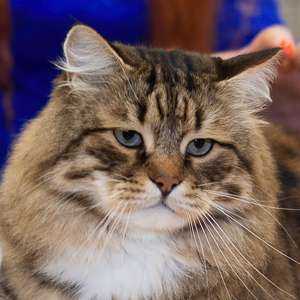 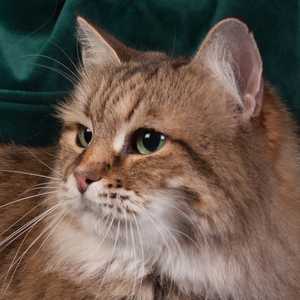 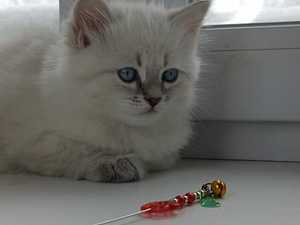 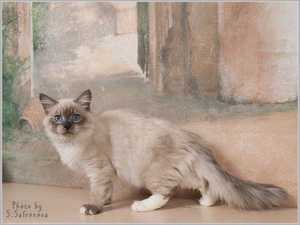